For a hundred years the Organists Charitable Trust was known as the Organists’ Benevolent League. In 2009 its name was changed, and its structure and working methods were modernised in accordance with current charitable best practice.

The idea of the League was articulated by a lively and popular presence on the musical scene, Sir Frederick Bridge, who conducted the Royal Choral Society and taught at the Royal College of Music. He was also Professor of Music in the University of London and organist of Westminster Abbey for thirty-six years. He saw the need for an association for the relief of deserving organists in distress and for their dependents. There would be no formal membership or subscription. Instead, he appealed for five hundred organists to agree to give an annual recital, concert, lecture or ‘appropriate entertainment’ in aid of the League.

The first formal meeting, held on 3 December 1909, took place amidst a national social and constitutional crisis, as Herbert Asquith’s Liberal government fought to ‘lift the shadow of the workhouse from the homes of the poor’ by introducing old-age pensions for poor people over seventy. In the week of the League’s meeting in the music room in the cloisters of Westminster Abbey, over the road in Parliament the Lords had just thrown out Lloyd George’s budget because they objected to new taxes for higher earners. It was a struggle which led to two elections in 1910 and, in 1911, to drastic restrictions on the power of the House of Lords.

The founders of the League were only too well aware of the widespread poverty which needed to be addressed. Although legislation produced a (very small) state pension for the elderly, there was no government provision of basic medical care, and few families had access to charitable funds if the breadwinner became disabled.

There was one charity which certain organists could access: the Royal Society of Musicians, founded in 1738 as a ‘Fund for Decay’d Musicians’. However, until 1987 it was necessary for musicians to be members if they were to be eligible for assistance in times of hardship. Most organists were not members. (The Musicians’ Benevolent Fund was not founded until 1921, and did not become a major provider of assistance until after World War II.)

Although the League never achieved its initial aim of 500 organists giving an annual recital, nevertheless many fund-raising events took place, and each year there was a lengthy list of supporters who had sent donations. (It is gratifying that generous donations continue to be made to the Organists Charitable Trust, though funds can never fully meet the needs of potential beneficiaries.)

In 1914 details were published of some of the people who had been helped by the League (all names and places having been concealed, since it has always been understood that applications for help will be treated in the strictest confidence):

Applicant A: age 70, has heart disease and paralysis, held one organ appointment for more than 30 years; has a wife and son (also paralysed).
Applicant B: age 42, is paralysed, held one appointment for nearly 20 years; has a delicate wife and 2; young children, and has no income whatever.
Applicant C: age 73, Graduate in Music, afflicted with senile dementia, was organist of one Church for 25 years, and another for 17 years, has no income.
Applicant D: age 70, family of 11, only means £14 a year and no help.
Applicant E: a widow with 2 young girls, and no means whatever.
Applicant F: age 66, wife and invalid daughter, has no means and is entirely dependent on friends for help.

In 1910, average life expectancy for men was 49, and for women 52. Many organists, though, seem to have lived to (what was then considered to be) a great age. Sir Frederick commented that he had come across cases where the organist was not the person who needed help:

Not all applications were successful. Thomas Shindler, the League’s secretary, wrote a letter to a correspondent in Honiton, Devon, in which he explained: ‘The sole object of the League is … the relief of deserving Organists who are in distress, and cannot by any possibility be extended to helping to rebuild organs.’ And at one of the first committee meetings there was a discussion as to whether ‘amateur organists in other employment and those connected with undesirable Institutions’ should be eligible for assistance. [The undesirable institutions were not identified!] The conclusion was that ‘the League was without class or cliquism … and that each case would be considered on its merits by the governing Committee.’

The grant-giving decisions seem at all times to have been high-minded and of very genuine help in sometimes heart-rending cases. However, other decisions of the early committee would not have been made today. In 1919 there is the rather stark minute: ‘ … it has been decided not to alter the former decision not to elect Lady organists as members of the Committee.’ (It must be remembered that full suffrage for women over 21 was not achieved until 1928).

So who made up the committee? Initially the holders of the organistships at several leading Anglican churches (including St Paul’s, Westminster Abbey, York Minster, the Chapel Royal, Southwark and Canterbury cathedrals, and a notable London church); the organist of Westminster Cathedral; nonconformist and municipal organists; and representatives of the RCO, the Union of Graduates in Music, the Royal Society of Musicians and the Worshipful Company of Musicians. The Secretary for many years was also the RCO’s Registrar, Thomas Shindler, and the Treasurer was Dr Harding, the RCO’s Honorary Secretary.

During its hundred years of charitable work, the League’s priorities gradually changed. The relaunched Organists Charitable Trust has happily found itself in a country with a welfare state and a National Health Service. But the need for its support has not diminished. Organists continue to show enormous loyalty to churches and chapels, usually for a pitiful financial reward.

Young and old can easily fall into financial difficulties not of their own making – and that includes students and postgraduates over-burdened with student loans and fees. The Trust continues to be sought for confidential advice and assistance. One-off grants and modest quarterly payments can make a huge difference in cases of real need. 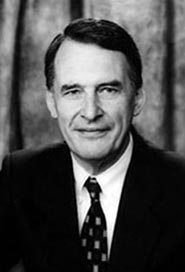 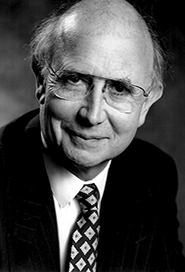 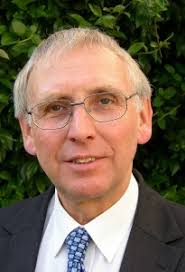 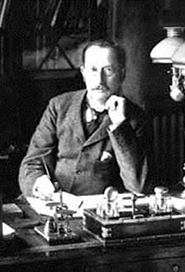 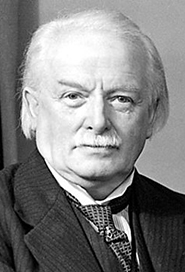 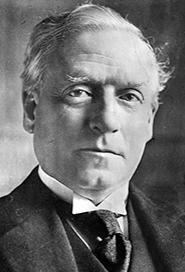 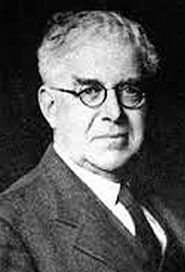 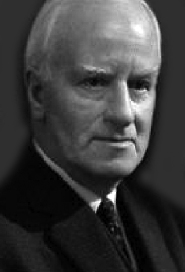 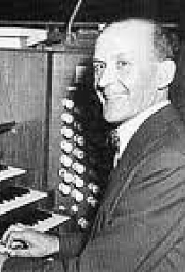 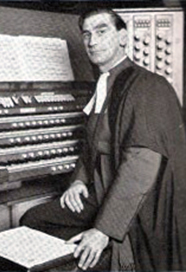